The academy’s own historic holdings, dealt with in a particular work called El Libro de la Academia (The Book of the Academy), also contain the former standing orders, annual reports, minutes and general activities. Also available are other ad hoc works, such as the music books and scores of the holding called Fondo Jimeno, the Colección de documentos para la historia del Arte en España (Collection of Documents for the History of Art in Spain) and facsimiles of written documents like those of Diego de Villanueva and plans like those of Cerdá for the redesign of Barcelona called Eixample de Barcelona. 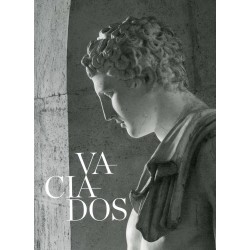 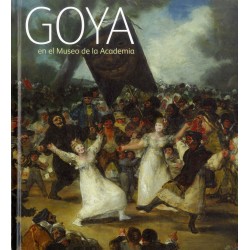 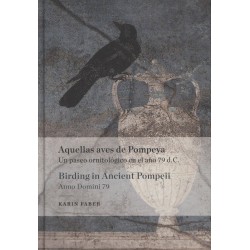 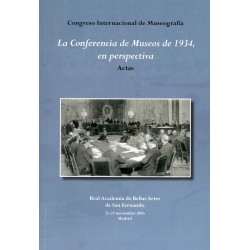 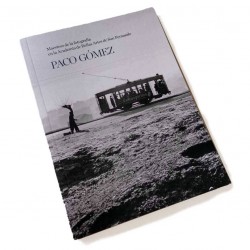 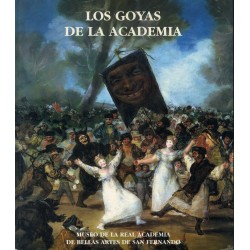 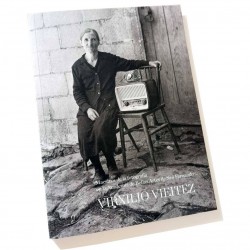 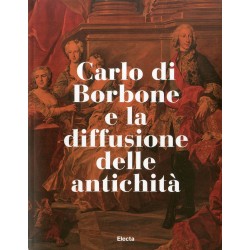 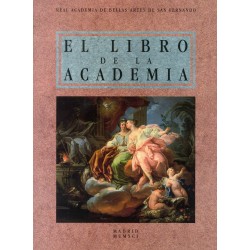 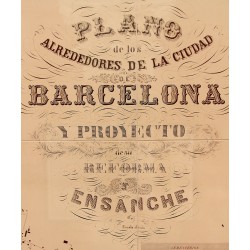 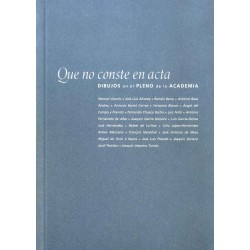 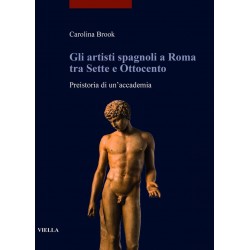 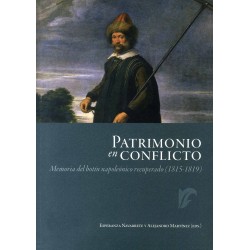 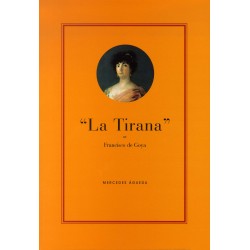 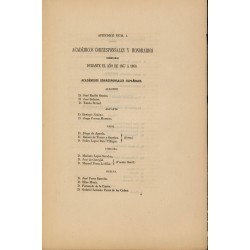 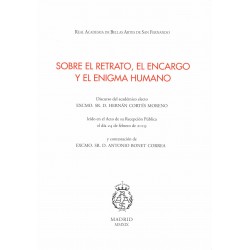 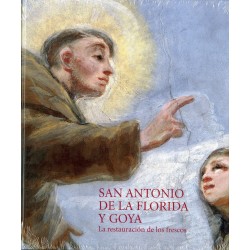 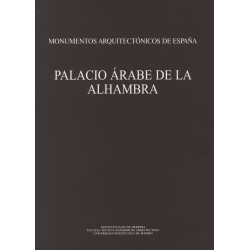 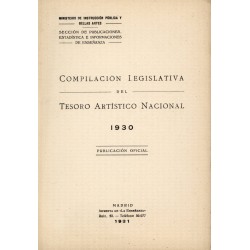 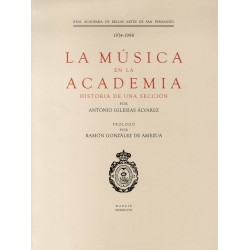 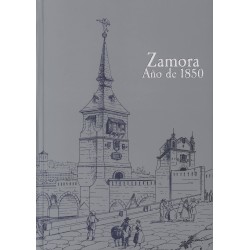 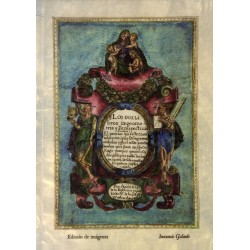 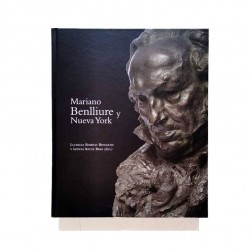 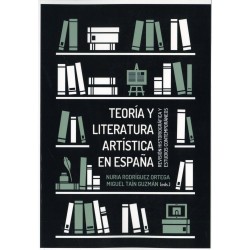 Register now and receive our coupon discount in your email

Discount only applicable to purchases made through the online shop. Discount applicable on the price of the product, excluding shipping costs (valid for all products except casts whose reference does not begin with "V")