The Sea Trilogy is part of another of the many series of engravings that make up the collections of the National Chalcography. Acquired by the Royal Academy in 1945, this work was developed in the middle of the Spanish artistic avant-garde, composed of three plates: Pródomo, Epinicio and Ruta. With it, Manuel de Aristizábal y Martínez, the artist who composed it, would receive the third-class medal at the National Exhibition of Fine Arts that same year. The quality of the work, both for its mention and its composition, make it another example of the quality of the collections preserved by the National Chalcography.

Sort by:
Best sellers Relevance Name, A to Z Name, Z to A Price, low to high Price, high to low
Showing 1-2 of 2 item(s) 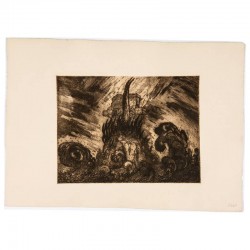 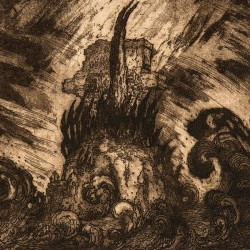 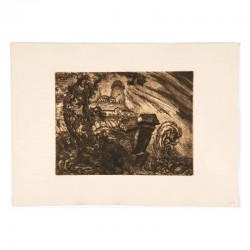 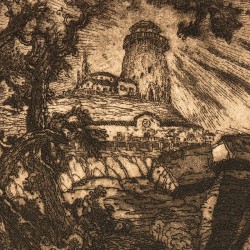